Looking for a keynote speaker in NZ?  I specialise in helping teams and organisations with the tools and mindsets to take on tough challenges.

I’ve been a keynote speaker since 2003 when I won, and broke the world record, for the trans-Atlantic rowing race. I was back in the news again a few years later when I completed the first ever unsupported, unresupplied trek to the South Pole by kiwis.

Conference organisers often put me on first thing – to start the day with a bang. Others have me on as their keynote speaker just after lunch to jolt attendees out of their food comas. But most commonly I’m doing my keynote as the last event of the day to ensure that the participants leave feeling energised and inspired.

Over the last fifteen years I’ve been proud to be involved presenting as a keynote speaker for many of the biggest (and not so big) companies in NZ. Companies like Air NZ, MacDonalds, 3M, Fonterra and IBM. Check out just some of my feedback here. Go on. I dare you.

If you’re after a keynote speaker to add some spark to an event, someone who is going to entertain as well as inform then drop me a line using the contact form below or call me on 027 282 4203. 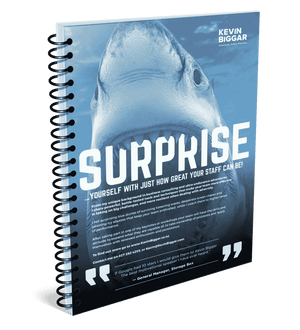 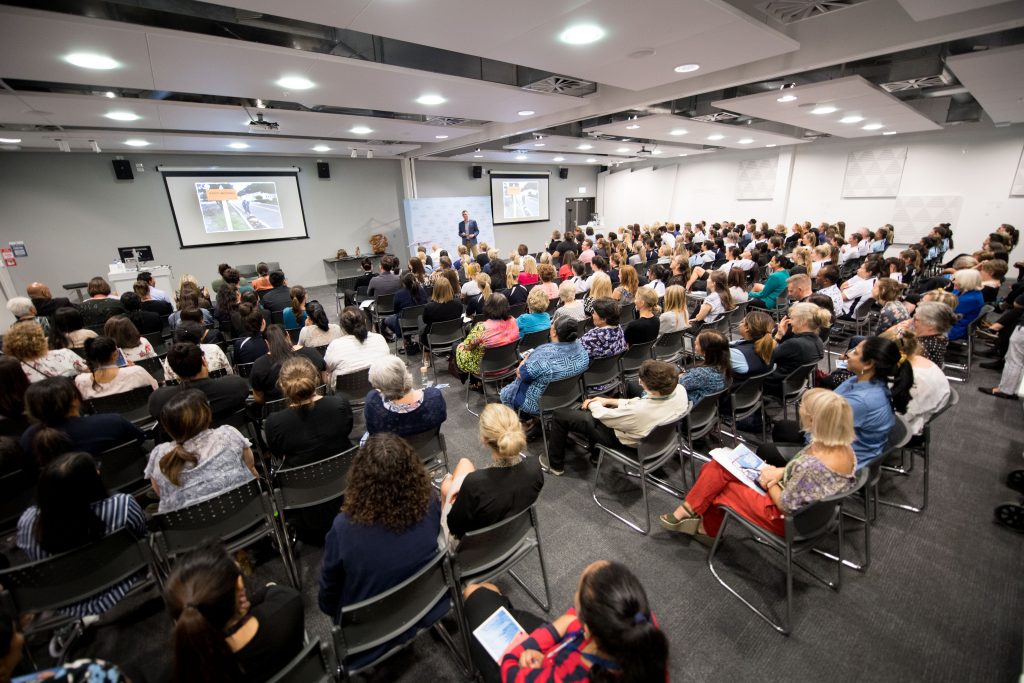 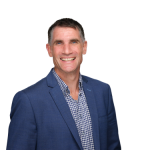